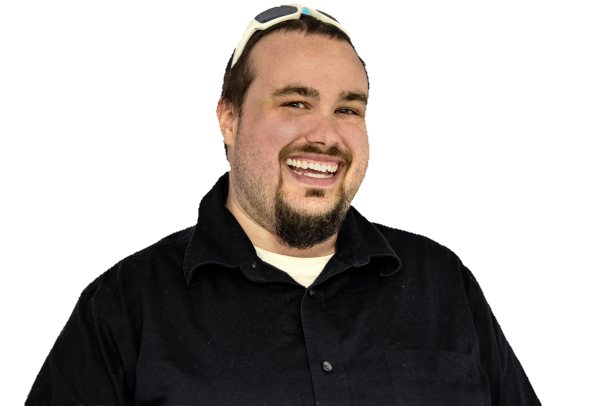 Who is Chad Lane?

Chad is the cheerleader and firefighter here at Techno Goober. He helps out around the office wherever he can, but his primary role is software development and IT operations.

Why did he become a Goober?

One day, Chad got a call from Frank saying he was starting a new company and wanted to know if Chad would be interested in coming aboard. And the rest, as they say, is history.

His favorite memory is Girls Night Out, on stage, dancing to My Pony.

What’s the most surprising thing about the job?

Chad says the most surprising thing about his job is how quickly it evolves. He’s constantly having to learn new things.

Does he have any hidden talents?

He can say the alphabet backwards

A Liger. What is a “liger” you may ask? Well, it’s pretty much Chad’s favorite animal. It’s like a lion and a tiger mixed.. bred for its skills in magic.

What annoying trend does Chad secretly hope makes a comeback?

Chad wishes he could revert back into his 2012-Facebook-Mom phase, joyfully sporting many variations of the “keep calm and…” memes.