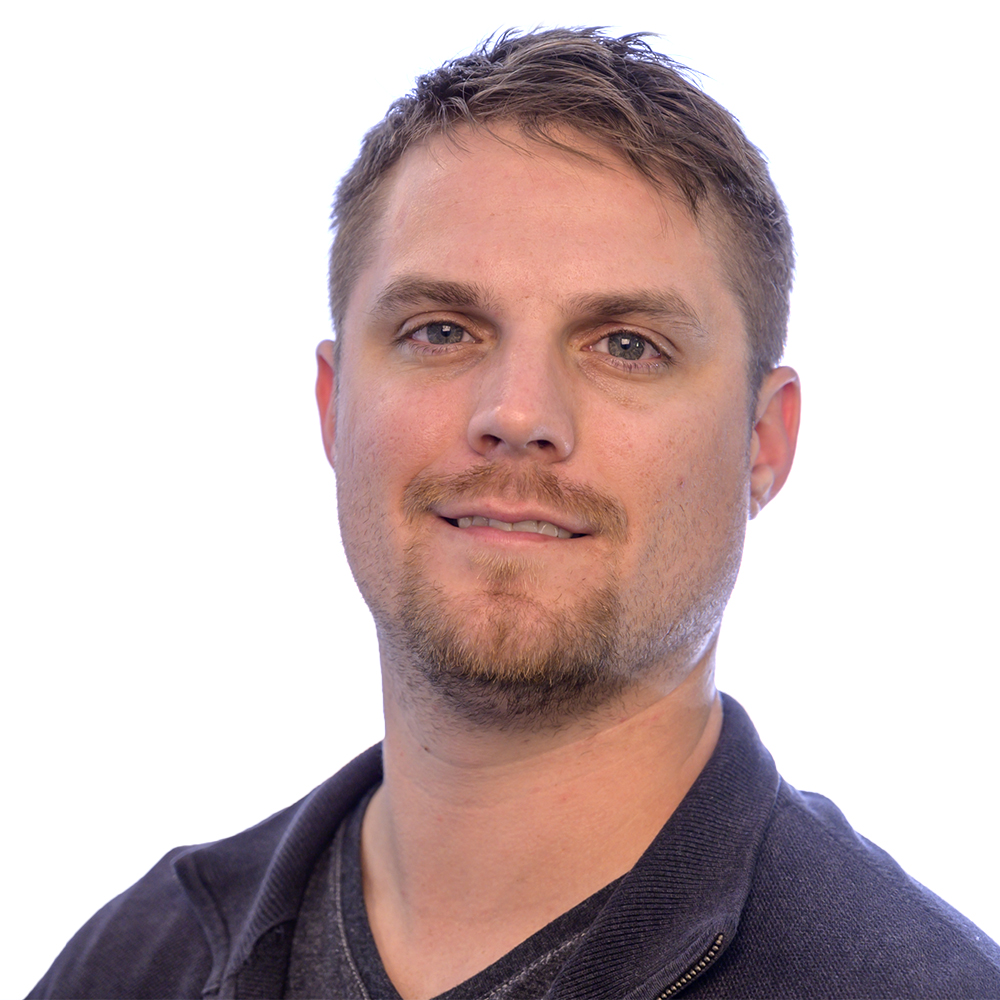 Who is Steve Johnson?

This secretly semi-pro stairs kayaker rates himself as a solid 10 for looks, 11 for skill, and 1 for smell.

What is his favorite memory at Techno Goober?

What’s one word he’d use to describe the Goobers?

Let’s just say that if you ever catch him sporting men’s thigh high socks and short shorts, don’t be surprised.